Book
your stay in Lyon

A haven of peaceIn the heart of the city

Lyon is a city that moves, that lives! But the people of Lyon and those passing through need to rest in peace and quiet: at the Globe and Cecil, all the soundproofed rooms are like cocoons in the city. Inside, slow down, wind down and take a break from the hustle and bustle of the city and life, to appreciate the moment. In the comfort of your soothing room with its atypical charm, feel the present moment and escape the notion of time. You can combine a quiet night and a bright room in the morning with our rooms on the street side. Our double windows and our 100% blackout curtains ensure you will enjoy a restful sleep. And for the most sensitive, don’t hesitate to ask us for a room on the courtyard, even quieter. 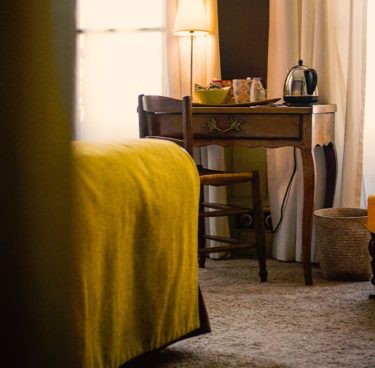 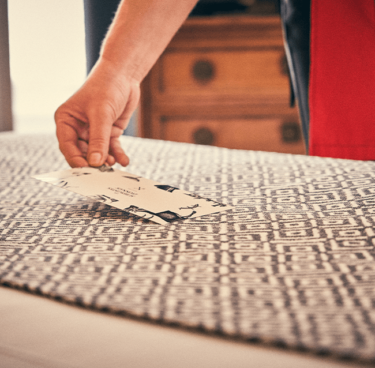 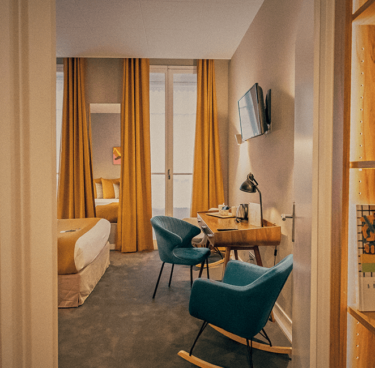 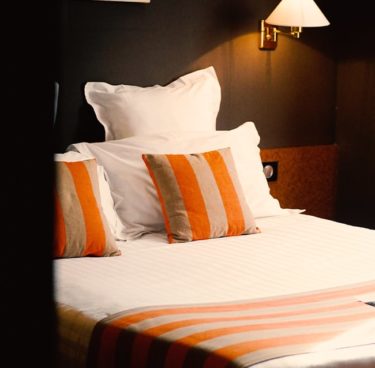 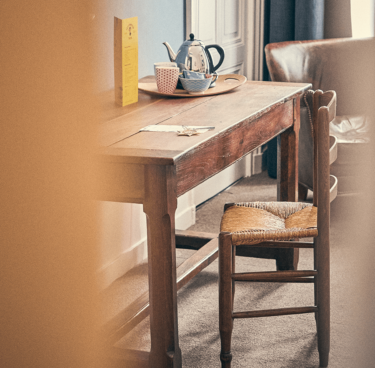 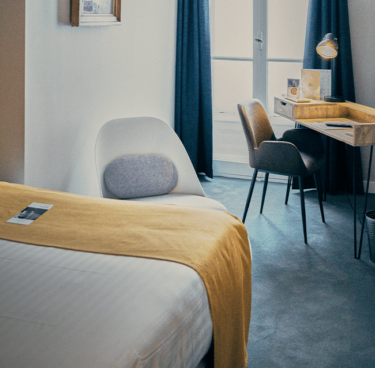 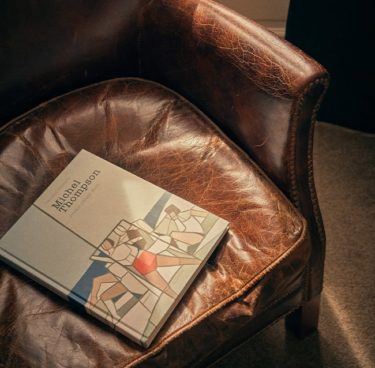 Discover our rooms
Experience the
Globe and Cecil
Book your stay

The first hotel in the Aubergistes Lyonnais collection, the Globe & Cecil, whose building is a UNESCO World Heritage Site, is one of the oldest hotels in Lyon. Built in 1860 by Journoud, an architectural genius, it is located barely fifty meters from the famous Place Bellecour, the tourist office (the Only Lyon Pavilion) and enjoys a location whose centrality is absolutely exceptional. The name of this hotel comes from its history, resolutely open to the World; historically it was called the Grand Hotel du Globe. It was only after its purchase at the very beginning of the 20th century by an English Lord named Cecil that this establishment received its definitive name by associating a beautiful patronym with this invitation to travel. 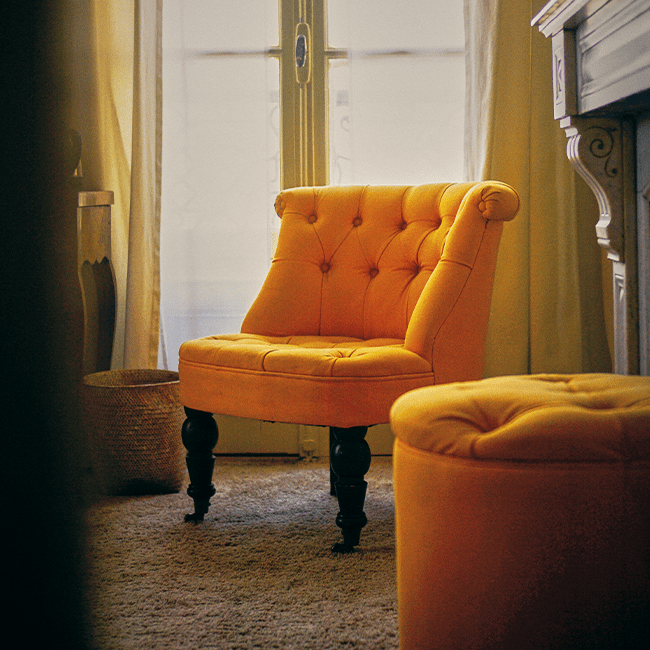 Make the most
of your stay

We are at your service and will do everything to satisfy you: ask us what you would like!
Are you looking for a restaurant for your business lunch? Have you come to visit Lyon and don’t know where to start? Are you looking for a bouchon lyonnais (typical Lyon restaurant)? Do you want to bring back a gift to your family? We will be delighted to help you find what you are looking for!

We are at your disposal

To prepare your stay before your reservation,

the members of our team will be pleased to provide as soon as possible any information you desire about Lyon, the hotel, our services, etc. 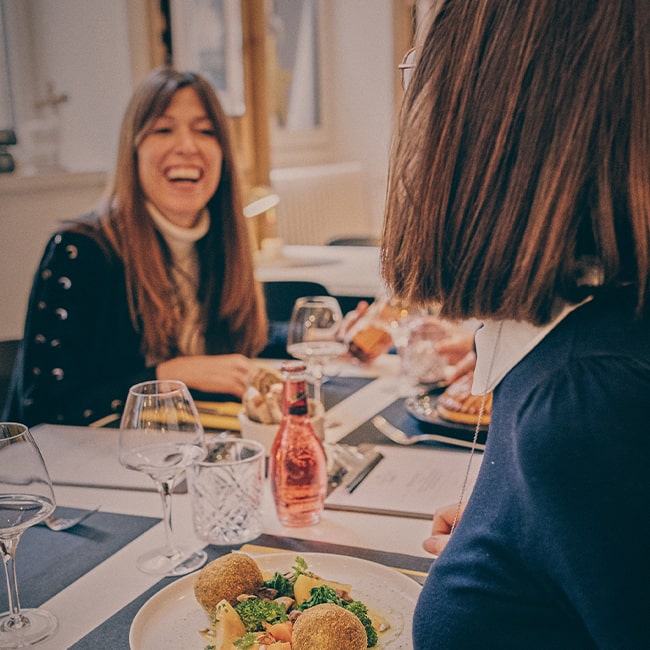 A restaurant for rendezvousThe Comptoir Cecil

The Comptoir Cecil restaurant is located right next to the hotel reception. Don’t hesitate to contact us to book your lunch.
Chef Rosie, accompanied by her team, will delight you every day from Monday to Saturday from 6am to 10pm with a daily menu and a seasonal menu. Treat yourself with breakfasts from €3.50 to €16 and lunch and dinner formulas from €16 to €26.